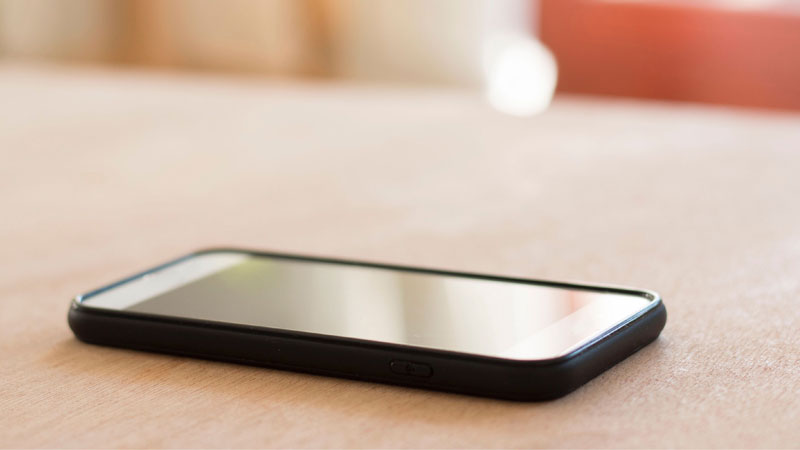 Many dentists use automated systems to remind patients of appointments. It makes the process a lot easier.

But concerns have been raised that new regulations on robocalls and caller ID verification could cause legitimate dental appointment reminders to be blocked by mistake.

So it’s important that you and your appointment reminder provider understand the implications of these new directives, which come in the form of:

The STIR/SHAKEN procedure was formulated by the Federal Communications Commission (FCC) and came into effect on June 30, 2021.

The protocol ensures the authenticity of IP (Internet Protocol) phone calls, which are delivered online from a virtual phone number rather than through the public telephone network. A virtual number looks like a real phone number although it doesn’t have its own phone line.

STIR/SHAKEN makes sure the number of an incoming call is secure. It does this with digital certificates based on public key cryptography systems. This allows the called person to verify the number has not been spoofed.

The TRACED Act was passed in December 2019 to mandate implementation of STIR/SHAKEN.

The groundwork for TRACED was laid down by the Federal Communications Commission. The FCC had already issued fines totaling hundreds of millions of dollars for violations of its Truth in Caller ID regulations, which include text messages from an unauthenticated number.

The FCC has also called for illegal spoofed calls and text messages to be traced back to their original sources – the first move of its kind worldwide.

The Federal Communications Commission says fraudulent robocall schemes cost citizens $10 billion a year and disrupt emergency and healthcare communications. It estimates that eliminating the nuisance and wasted time these calls cause will save more than $3 billion annually and help prevent financial losses due to fraud.

STIR/SHAKEN and TRACED help to safeguard consumers from scam callers and illegal robocalls.

The new regulations are designed to stop unlawful call spoofing – when a call originator changes the calling number to alter or conceal the number shown on the call display.

Spoofing numbers is unlawful when it’s a ploy to make people pick up unwanted calls. It’s a huge problem in the States and often combines automated dialing in an attempt to defraud consumers.

However, spoofing is legal in many circumstances. Dentists can robocall patients with appointment reminders, for instance. With STIR/SHAKEN, legitimate call spoofing should still be verified to avoid the potential problem of your calls being blocked and patients missing appointments.

While TRACED and STIR-SHAKEN focuses on robocall offenders and service providers, many states are strengthening consumer call protection laws, which may involve specific regulations on the way businesses manage outbound calling practices.

Currently, federal regulations apply only to phone calls, not texts. Meanwhile the communications industry continues to weigh up the best authentication methods for text messaging.

How the Regulations May Affect Dental Appointment Reminders

The American Dental Association (ADA) backs FCC directives to prevent illegal robocalls and call spoofing but has voiced concern that the resulting call-blocking could unintentionally result in patients missing important, legitimate calls from their dentist.

The ADA stressed that automated calls and voice messages from dental practices promoted oral health by reminding patients about appointments.

The organization was particularly worried about call-blocking programs based on “large bursts” – a high volume of calls within a short space of time. It cited hypothetical examples of how appointment reminder calls might be blocked when:

The ADA asked for clarification of FCC definitions such as “large bursts” and recommended that primary phone numbers of dental practices should be included on the white lists of voice service providers.

How Blocked Appointment Reminder Calls Could Damage Your Business

If genuine appointment reminder calls are mistakenly blocked, it could intensify all the problems associated with missed appointments.

Automated appointment reminders increase revenue and productivity by reducing no-shows. Many patients simply forget about scheduled dental visits because they lead hectic lives or fail to realize the importance of maintaining their dental health.

Missed appointments cost healthcare providers $150 billion annually. Some estimates put the cost of one no-show or cancellation a day has high as $30,000 a year for a small dental office.

You may find that more no-shows occur among newer patients because they haven’t yet had time to develop a relationship with you. If this situation continues with a string of missed appointments, it not only damages you financially but prevents you from building trust with these patients.

How to Make Sure Your Appointment Reminders Get Through

Automated patient reminders sent by text also eliminate the need for time-consuming manual phone calls and are highly effective in cutting the number of no-shows. They’re more likely to get the message across than voicemails that may remain unheard or emails that get filtered into spam. This is why most healthcare providers text their patients with reminders.

Although not covered by TRACED or STIR/SHAKEN, texted appointment reminders still need to comply with HIPAA regulations. The Health Insurance Portability and Accountability Act lays down standards for protecting sensitive patient data and patient communications.

Contact DentalROI to find out about the benefits of the latest software for automated dental appointment reminder texting and how it can be integrated within your practice management system.

As a digital marketing expert, Scott oversees marketing efforts both for DentalROI and its clients.  When he isn't working, Scott enjoys spending time with his family. He loves the outdoors and sports.